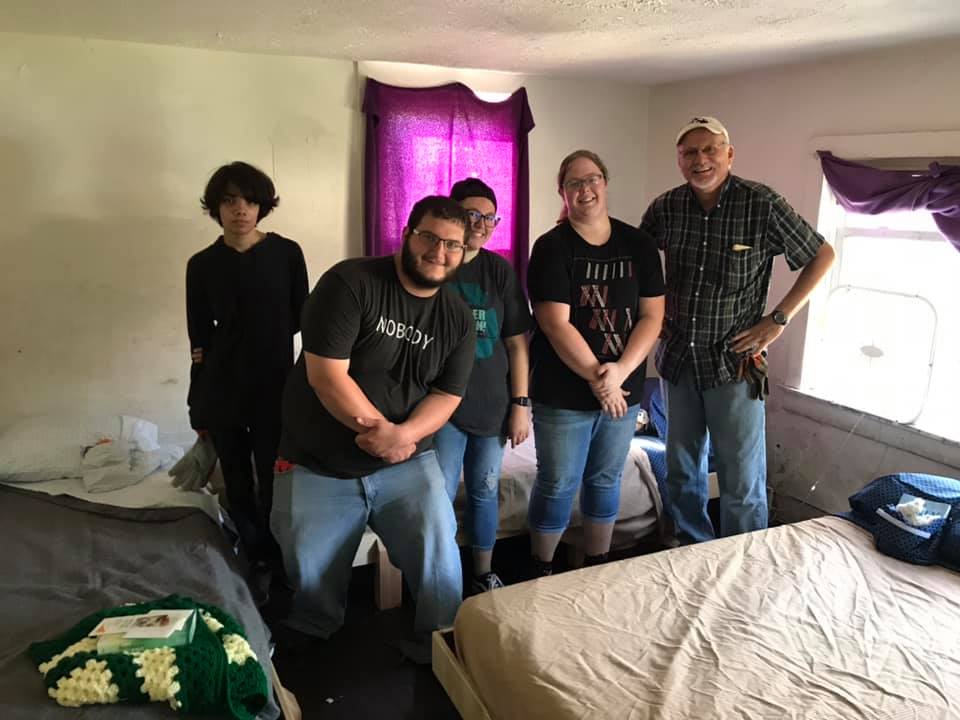 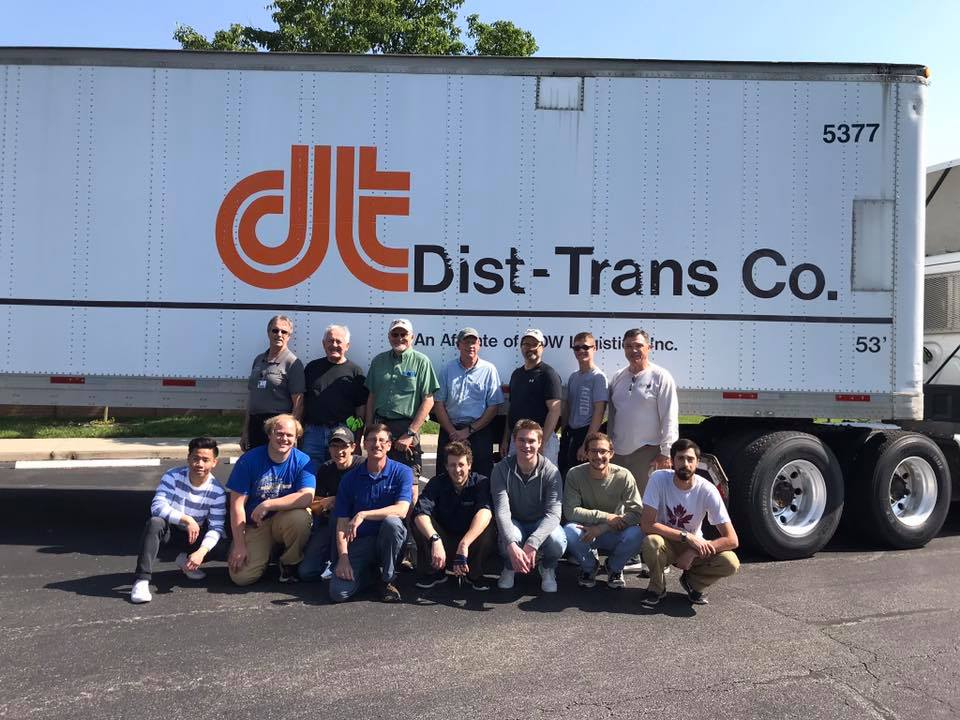 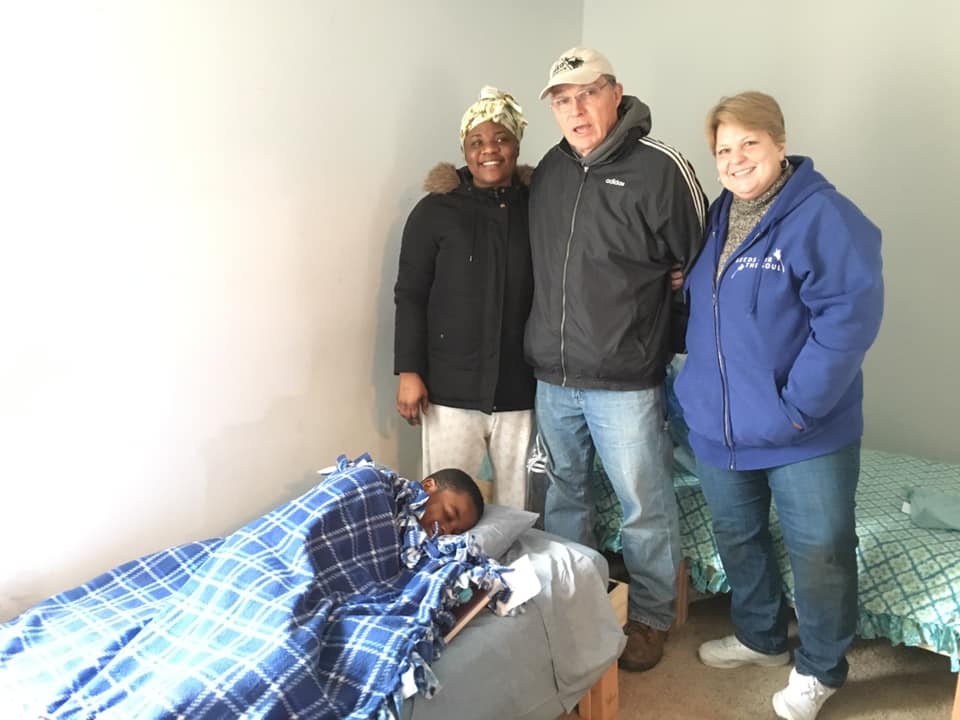 In 2012, St. John's Lutheran (Grove City, Ohio) teenagers went to Church Summer Camp and had a life changing experience. St John’s Lutheran Church participated in Transformation Zone, a consortium of churches who learned about Jesus and served God together.

Some of the teens were assigned to Build and Deliver Beds through Bed Brigade Circleville, with their chaperone, Jeff Stenerson. They loved the work and the impact this ministry had. They asked if Bed Brigade received calls from Columbus. Several times that summer, Jeff drove down to Circleville to learn more about their ministry. The Circleville Vineyard (Bed Brigade) met each Wednesday to Build and deliver beds.

By the time Fall rolled around, their pastor, Ron Van Horn was talking with Jeff about starting a chapter of Bed Brigade in Grove City to serve the greater Columbus area. Circleville Bed Brigade came to St Johns and helped us plant a new chapter. They even provided mattresses to help us get off to a good start.

Early on, a significant problem was obtaining mattresses. This became quite a concern. We partnered with Bed Brigade out of  Upper Arlington Lutheran Church. Since about 2014, Dale Cory has made sure that we always have mattresses to pair with our frames.

Bed Brigade established a strong connection with Franklin County Children’s Services and referrals began to stream in. So we Built more Beds. Support for this ministry grew with significant material donations from Hager Hinge Co. They donate roughly 2000 hinges each year. ODW - Dis Trans donated semi trailers to store mattresses. Dis-Trans will send a driver to local colleges and universities to pick up mattresses. With partners like this, and the generous support of St John’s Evangelical Lutheran Church, we are able to ensure that roughly $0.95 of every dollar donated goes to Build or Dress a Bed.

Bed Brigade Columbus was born and established. Since 2012, we have Built and Delivered more than 4000 beds. Today, we Build and Deliver roughly 500 Beds every year.

If you’ve paid attention, you already know it’s not just about a Bed. We want to come alongside families and let them know that they are not in this struggle on their own. We are here to help them because God sees them. He loves them and He cares for them. As Christians, we are called to help the least and the lost. As Jesus has shown love to us, we are to share that love with others. Bed Brigade is a perfect fit.

We could not do this on our own. Bed Brigade partners with a variety of Churches and Civic groups in the Columbus area. Youth groups get together to tie blankets, decorate footboards, collect Bibles and bedding, they Build and Deliver Beds. There is no paid staff at Bed Brigade Columbus. Our Builds are staffed by volunteers. Deliveries are staffed by volunteers. You can learn more about friends who help us under our ‘Partners’ heading.

If you are interested in helping us see God’s Kingdom come in the Columbus area, click on the ‘Volunteer’ button. Beds cost roughly $100 to Build and Deliver. You can make a one time donation to sponsor a Bed, or an ongoing donation to help children each month. We hope to see you soon!